The Banker’s Club was created in 1996 as an initiative of bankers associated with the Polish Bank Association - the biggest self-governing organisation linking Polish banks and one of the most active organisations of bank self-government in the European Union.

Within the scope of its statutory tasks, the Banker’s Club provides services for the banking industry such as the organisation of training events, scientific conferences, celebrations, official meetings and also less formal meetings, organised during the day or in the evening, to provide an opportunity to exchange current thinking and experience.

The Banker’s Club is located in a 19th Century building, listed in the register of Polish Historic Buildings and situated in a park in central Warsaw, surrounded by the green banks of the Vistula River. It is an ideal venue for conferences, discussion panels, social or corporate events. Many Polish and international institutions from outside the banking sector have chosen the Club as the place to hold their events, among them foundations, associations, international organisations, computer and pharmaceutical companies and publishing houses. Conference rooms are equipped with the technology needed to satisfy the most demanding requirements. Simultaneous and/or consecutive interpretation can be arranged on request.

The Club’s stylishly furnished meeting rooms are perfect for smaller gatherings. We also invite you to our restaurant, which offers an excellent range of international cuisine and attentive service.

In short, in our Club, surrounded by beautiful nature – and yet in the very centre of Warsaw – you will find rare moments of relaxation and quiet.

Our opening hours can be adapted to guests’ needs. We also organize events at weekends.

The care and professionalism of the of the Banker’s Club team, have generated many compliments from our wide range of clients.

THE HISTORY OF THE SMOLNA 6 BUILDING

Until 6th August 1915 the building Smolna 6 housed the Russian Red Cross Hospital. When German troops entered Warsaw, the building was taken over by the Polish Healthcare Commission. Until April 1916 wounded soldiers and Russian prisoners of war were cared for there. In practice, the work was a continuation of the mission of the Russian Red Cross under the leadership of Dr. W. Dobrowolski.

In May 1916 Dr.Dobrowolski officially notified the German government of his decision to hand over the hospital for the exclusive use of the Polish Healthcare Commission. This transfer subsequently took place in June 1916.

After the First World War and the establishment of the Polish Red Cross Society on 18th January 1919, the hospital was governed by the Society, and after a change of name on 1st September 1927 – belonged to the Polish Red Cross. At that time the building housed a nursing school as well.

During the Warsaw Uprising, on 6th August 1944 the building was fire-bombed by German soldiers, which put an end to the activities of the hospital for all time.

The strategic aim of the Banker's Club is to run a range of activities supporting the integration of the banking environment. 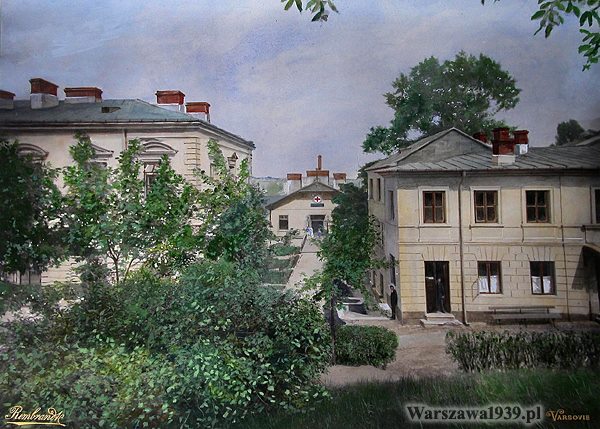 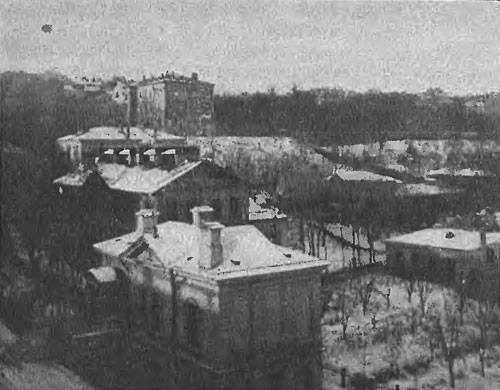 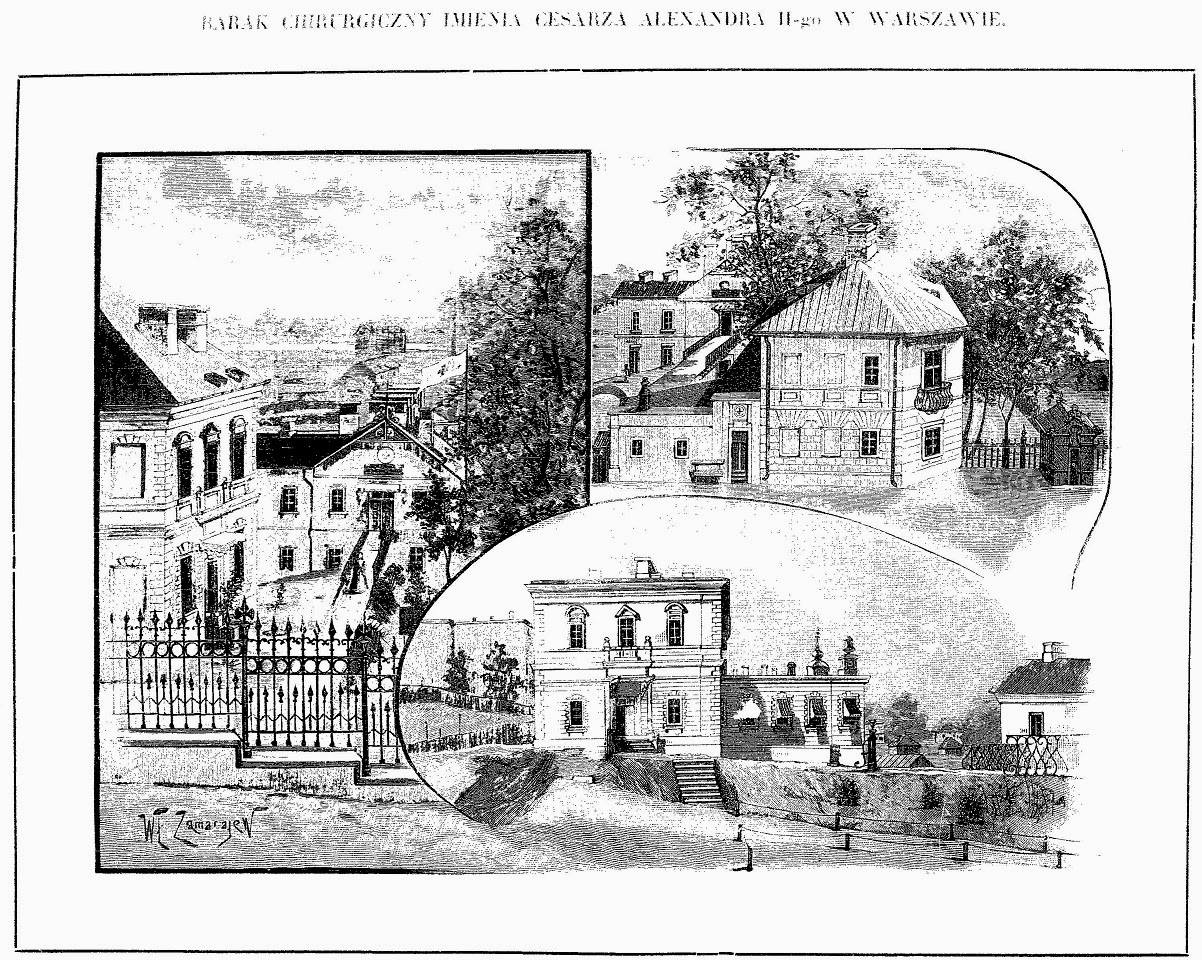 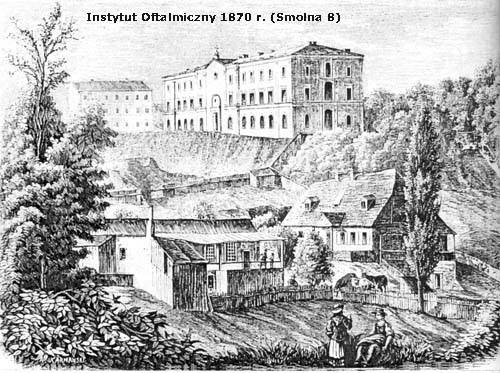 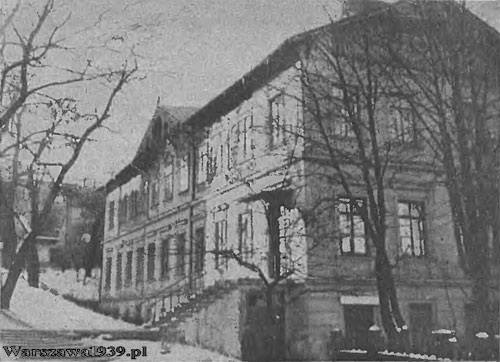 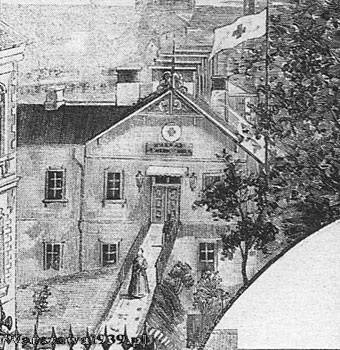